Read, You Must: Star Wars Rebels The Visual Guide 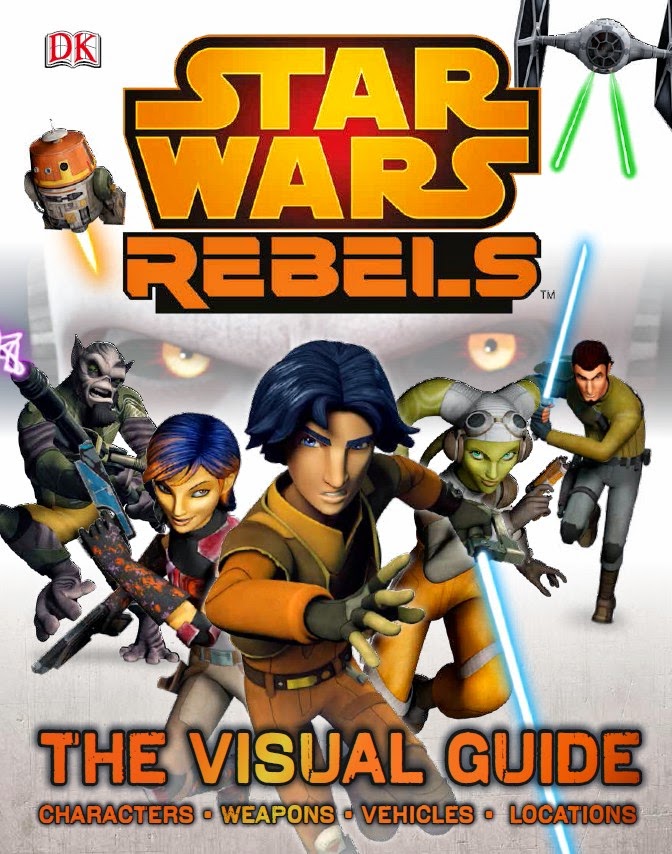 Star Wars Rebels is the brand-new animated series coming this Fall to Disney XD, set between the Episode III and IV films, about 5 years before Star Wars Episode IV: A New Hope.

In fairness to anyone avoiding info about the new show before it premieres, this review of DK Publishing’s brand new Star Wars Rebels The Visual Guide will not spoil any secrets.


If you really don’t want to know much in advance then wait until October to buy this book! It’s crammed full of the kind of details, trivia and pictures we Star Wars fans love. If you’re eager to know everything you can about the show though, then this book is a must-read!


Rich and colourful images fill nearly every page in this 128 page hardcover book along with informative and entertaining writing from What Makes a Monster? author Adam Bray. This book has been released months before the show’s premiere so I was concerned that very few secrets would be shared. Happily, I was wrong! Yes there’s a LOT left to discover once we see the show, but until then there are all kinds of nuggets and info in here. In fact, even though I’ve seen all the clips and trailers on StarWars.com, I still learned about several brand-new Star Wars Rebels characters I’d never seen before reading this book.

gives a two-page profile to each of the major characters, then highlights the key weapons, locations and vehicles you can expect to see in the new show. Sidebars of information and statistics are everywhere. What could at first glance appear to be a thick picture book has plenty of text to take in written by an obvious Star Wars fan.

There's a forward by Executive Producer Dave Filoni (Star Wars: The Clone Wars) and also a few pages of behind-the-scenes images and interviews, the kind of stuff I loved as a kid...and still do!


I have no real complaints about this book but even though it contains a LOT of new information, it does also raise many questions and we’ll just have to wait to see if answers come in the show. 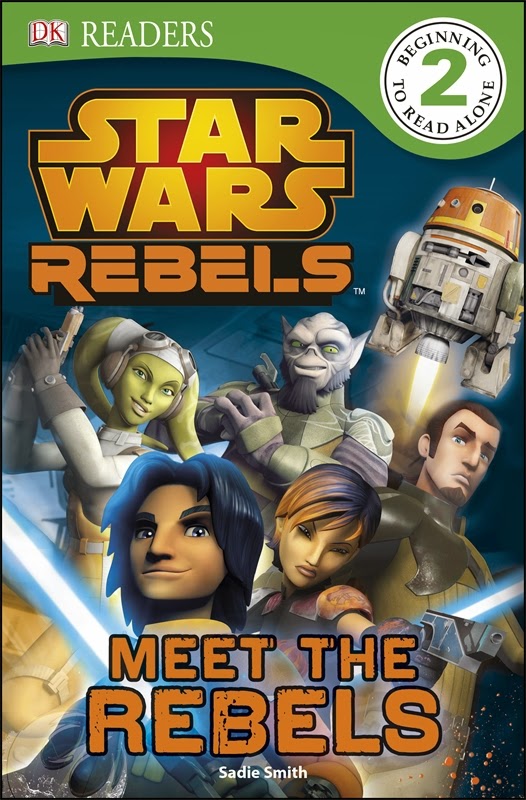 For a quicker introduction to the new characters and settings from Star Wars Rebels, and for the younger readers in your house, check out the new DK Reader Star Wars Rebels: Meet the Rebels by Sadie Smith. This is a 32-page Level 2 (Beginning to Read Alone) paperback. The title pretty much sums it up as the book provides an easy-to-read overview of the main characters, including two of those aforementioned completely new characters.


Both of these books are of the same high quality you’d expect from DK and reading them has got me more excited than ever to see the new show. The artwork is amazing and the show looks like it’ll be a LOT of fun. Bring on the Rebels!